FVD Global House SA has been established in 1997 in Otelu-Rosu city, Caras-Severin county, Romania, by Mr. Francisc von Dokonal and a group of persons of various ages and professions such as: professors, architects, engineers, economists, businessmen. They joined us and stood by us and our ideas, plans and aims even through some challenging times and we thank all of them for their support. One year later, in 1998, the company received a national registration number. Therefore, it is known that the company was set up in 1998.

Throughout the time, the activity of the company has been driven by the following goals and aims: 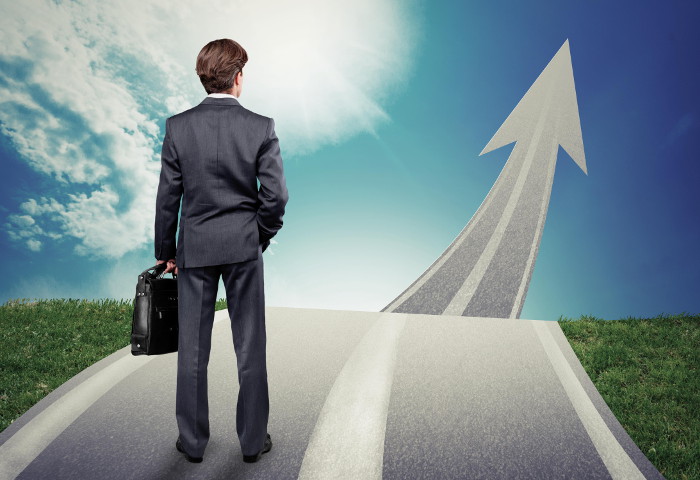 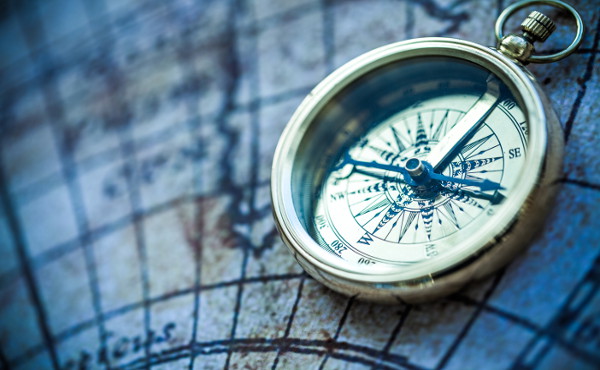